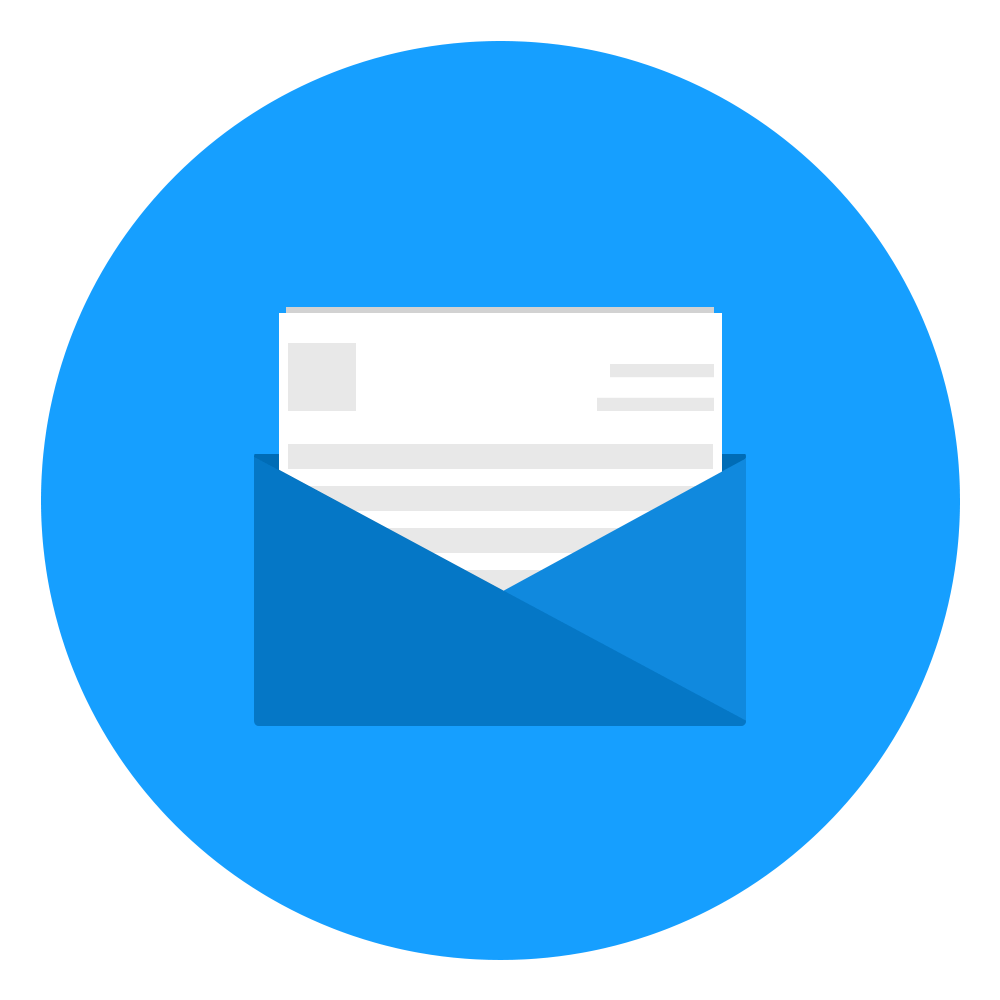 A recent publication€ has raised interesting possibilities regarding an additional mechanism-of-action for Ambrotose® powders. For more than 15 years, published research† conducted by independent experts has been exploring the ability of Ambrotose powders to positively impact human health, particularly immune system health and cognitive function.  Research has consistently indicated that both short- and long-term product intake can improve cognitive function in adults, including those subjected to cognitive stress.*  While one possible mechanism for Ambrotose’s cognitive benefits has been its ability to modify proteins involved in cellular communication in human subjects, Mannatech-funded research has also explored potential mechanisms via the gut. In a pre-clinical prebiotic study conducted by experts at the University of Ghent and ProDigest and published in 2010, Ambrotose was shown to enhance 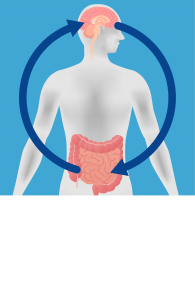 Now, a new human clinical study€ by researchers at the University of Illinois, Urbana and published in the FASEB Journal suggests that there could be a mechanistic link between Ambrotose’s prebiotic and cognitive effects. In this study, researchers showed that women with an increased relative abundance of colonic Bacteriodetes exhibited a greater ability to maintain cognitive tasks when under stress.  The Illinois scientists made it clear that their study just established an intriguing correlation between gut Bacteriodetes and improved cognitive function. More research is needed before a causal relationship (i.e. that increasing gut Bacteriodetes can actually improve cognitive function) can be established.

This research opens up exciting new possibilities for exploring the means by which characteristics of the human gut can affect brain function. The University of Illinois scientists were intrigued with the possibility that dietary manipulation might be able to modify gut bacteria and enhance cognitive function, but noted that there was no correlation between Bacteriodetes and their subject’s dietary fat or fiber intake. Ambrotose is the only dietary supplement that has been shown consistently to improve cognitive function, and it may in part do so by its potential to increase the population of Bacteriodetes in the colon.*

€This study has no connection with Mannatech and was supported in part by the U.S.D.A. National Institute of Food and Agriculture, Hatch project ILLU-668-902 and Hass Avocado Board.

†Some of these studies were at least partially funded by Mannatech. In some cases, this means that Mannatech donated the product that was studied. In other cases, additional funding was provided.